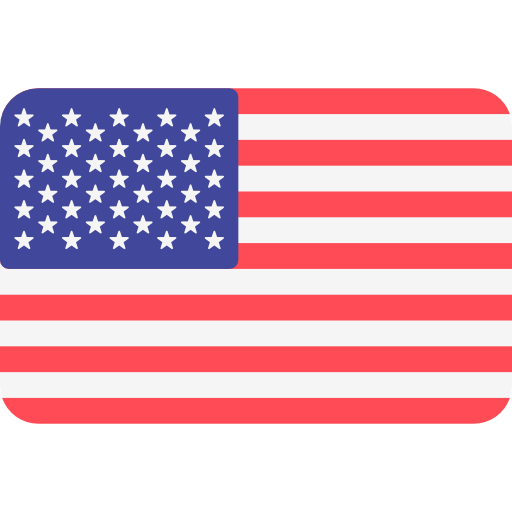 bechtel in cityfibre call up to deliver £1.5bn work plan. 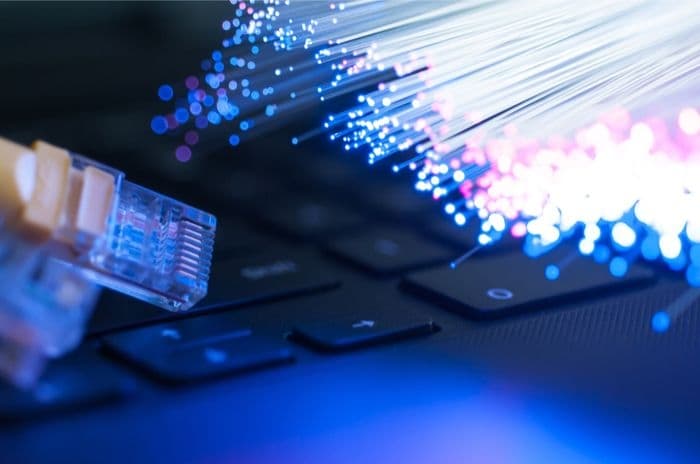 Ultrafast broadband specialists CityFibre are relying on Bechtel to accelerate the roll-out of their full-fibre broadband infrastructure as it looks to award £1.5bn of contracts over the coming months.

The first wave of construction contracts from CityFibre's Accelerated Tenders Award Programme is expected as soon as the coming weeks, while Bechtel's team has been brought in immediately to assist with the roll-out of full-fibre broadband across the UK.
Bechtel is expected to reach optimal productivity as quickly as possible, with full integration with CityFibre's existing organisational structure. Construction teams are already mobilising across 29 towns and cities across the UK.

CityFibre's construction partners are expected to create thousands of new jobs across a range of new projects. By 2021 an estimated 100 network construction projects will be underway across the country.

Delivering full-fibre by 2025 is a critical target and a huge undertaking, according to Greg Mesch, chief executive at CityFibre. "The demand for world-class digital infrastructure deployments from the Government, Ofcom and crucially our current and prospective customers, is increasing by the day," he said.

Bechtel's expertise in delivering large scale national infrastructure projects is expected to support CityFibre's existing teams ensuring they can rapidly increase the number of parallel build projects and delivering the high-quality network demanded by their customers.

Bechtel will focus on mobilisation and management of construction partners at scale, implementing a consistent approach and supporting CityFibre to introduce new processes that ensure their architecture is adhered to and quality maintained throughout the £1.5bn work drive.

Bechtel will be bringing their skills in infrastructure delivery and rapid mobilisation to the table. John Williams, Bechtel's UK Infrastructure managing director said: "Our agreement with CityFibre is part of a deliberate strategy to diversify and align our UK business with the emerging growth sectors of the economy."

The 2020 budget statement confirmed the government's commitment to rolling out full-fibre across the UK. In June CityFibre, a former altnet turned third national digital infrastructure platform provider, announced a three-year training programme as part of its drive to upgrade the UK's broadband infrastructure.

Bechtel has already overseen major FTTP rollouts for the likes of Verizon, Google Fibre and AT&T in the US and the Viatel Cerce Pan-European Network. They've also managed major construction projects including HS1 and the Channel Tunnel.

CityFibre's £4bn ambition to roll out its 1 1Gbps FTTP network 8 million UK premises has been given a major boost through the partnership with Bechtel as the provider strives to cover over 30% of the UK in the next five years. They'll also be supported by partnerships with Vodafone and Talk Talk.

CityFibre has already engaged contractors for around half the current 62 locations. But working with global civils giant Bechtel is expected to significantly speed up operations with a 'major acceleration' of the work expected.

Bechtel's contract is expected to support CityFibre with their scaling efforts and will provide personnel and expertise to aid acceleration and delivery of this ambitious project.