new builds and refurbs among the dreaming spires. 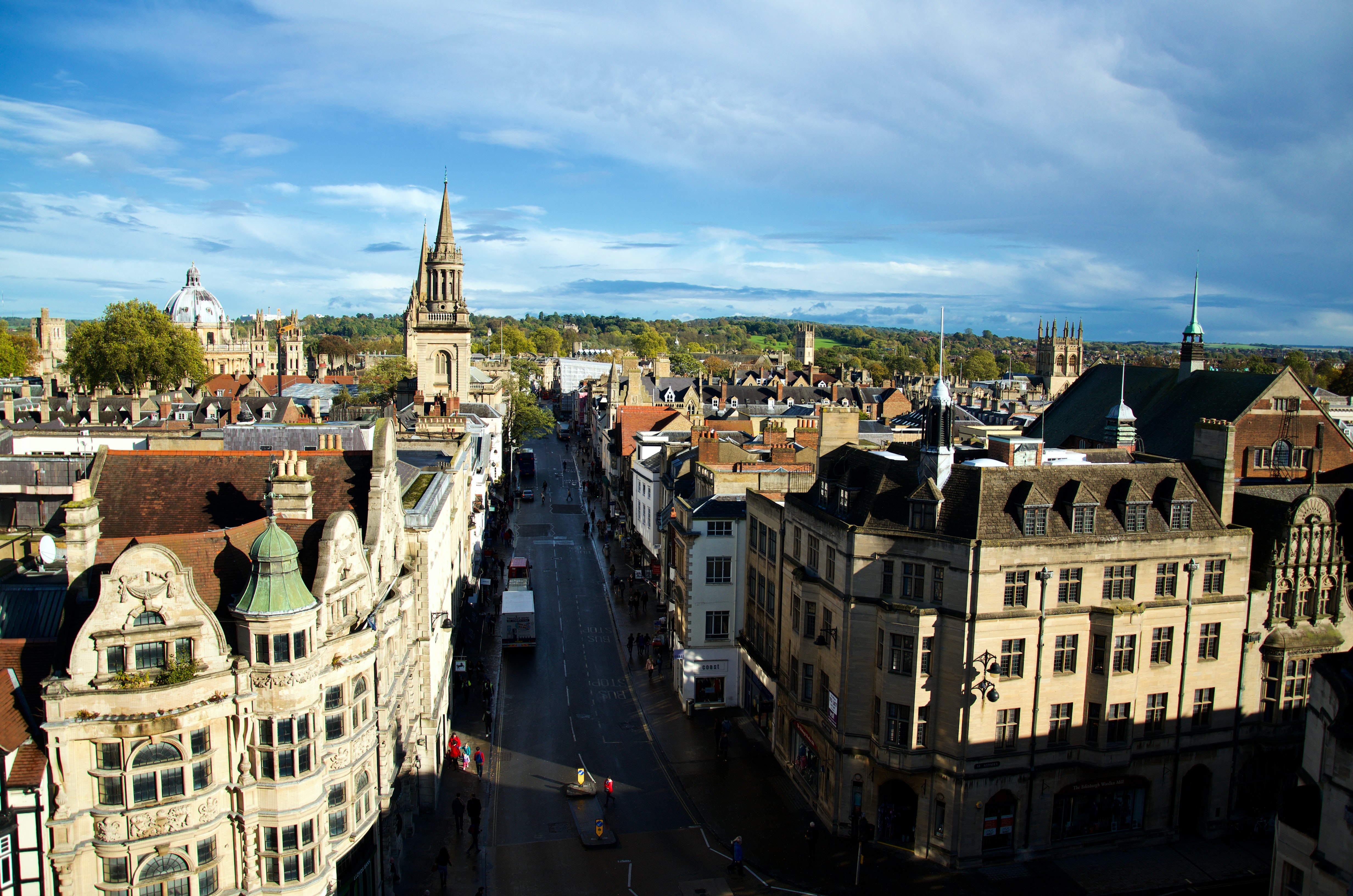 The first phase of a massive redevelopment scheme at Oxford University's Begbroke Science Park is set to begin after the university concluded a £50 million deal with Hawkins Brown, which will see Mace constructing an innovative new life sciences facility.

Oxford University and Legal & General formed a joint venture company in 2019 called Oxford University Development. This is the first stage in the creation of an innovation district, which will eventually add 2,000 homes to the city's housing stock as part of a wider £4 billion project. The site is also expected to include a hotel and restaurant, bars, cafes and shops, as well as sports, community and educational facilities.

Mace will construct two new buildings to create 12,500 square metres of office and laboratory space, incorporating advanced teaching facilities to be used by lecturers, tutors, fellows and students in the mathematics, physical and life sciences departments. Only one of the buildings will be used by the university, as the plan provides for the second building to be leased to outside commercial tenants.

The award of the contract suggests that Mace's strategy of targeting life sciences and health work under a new division is succeeding. It has already been working on Astra Zeneca's new Cambridge headquarters since 2018 and is in the running for a role in building the new £200 million Moorfields Eye Hospital in north London.

At the same time Laing O'Rourke are set to start work in October 2022 on the construction of Oxford's new £150 million humanities building, set for completion in 2025.

While major new build work is getting underway in other parts of the city, the local family-run construction firm Beard has been busy with the replacement of 28 historic columns in the course of refurbishments on the 16th century Old Library at St John's College, Oxford. Work began in July of 2021 and should be finished early in 2023. The building is Grade I listed.

The entire project, which includes renovation of the 17th century Laudian Library extension in the Canterbury Quadrangle, will cost £10 million. Replacement of the columns is a particularly delicate and sensitive process as they are a central part and defining feature of the Quadrangle, whose decline has gone beyond the scope of a purely cosmetic repair. They are failing structurally, and unless they are replaced the whole site may be at risk.

Because of its Grade I status, the building required the new columns to built from stone that matches the original, but the Bletchingdon marble which was mined locally when the library was built can no longer be sourced. Swaledale fossil was identified by stonemasonry experts Szerelmey as a near-perfect match, and after approval from Oxford City Planning Department was received, production of the new columns could begin.

Beard's Jonathan Brock is the project manager and he explained: "As the columns are vital for the structure, it was crucial we found the perfect stone. By working with the expert team at Szerelmey and the team at the College, we've found the ideal replacement that will ensure the aesthetic of the College remains, while ensuring it is structurally sound. The building has to be temporarily propped while the columns are removed, and despite all the planning we've done it is still a nerve-wracking experience to replace the columns."

Beard specialises in working with the education sector, particularly in Oxford, and the combination of its specialist skills and successful track record made it the obvious choice for the job, as Zoe Hancock, bursar of the college explained: "A site of such national importance requires a high calibre of expertise and quality of work which Beard and the team have delivered. The replacement of the columns is a significant step in the refurbishment of this exceptionally historic building and to ensure it remains safe and sound for future generations."