soft return to work gathers momentum in the construction industry. 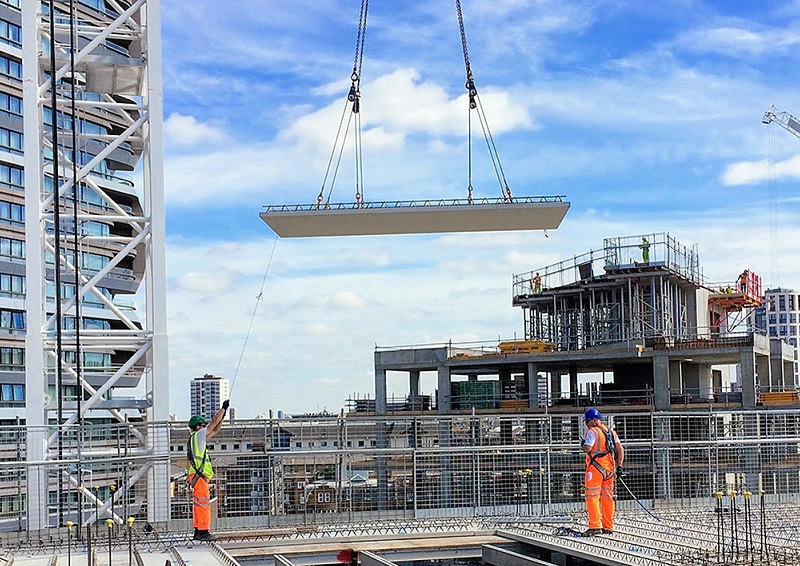 The government may have announced another three weeks of lockdown but there are signs that the construction industry could be ready to get back to work.

The announcement of formal plans to proceed with HS2 and the works at Euston, together with the introduction of new and comprehensive SOP guidelines by the CLC, signal a willingness to get the economy moving, albeit with appropriate measures in place.

Putting the economy back to work

Despite having furloughed staff, major players including BAM, McAlpine and Mace are giving clear signals that they're ready to get back to work, however cautiously. Mace, which initially closed non-urgent sites, is now operating on a reduced activity basis using the latest SOP guidance to keep workers 2 metres apart, at least where practical. Those in jobs in civil engineering and the wider construction sector will be expected to adapt to the new guidelines which give more clarity on safe working practices during the coronavirus pandemic.

Beard has remained operational at 90% of its sites and have extended site hours and resequenced works in an attempt to reduce contact between workers. Despite the impact on capacity, these measures have allowed Beard to keep working on as many projects as possible. Company chairman Mark Beard explained that the safety of workers and the general public was a top priority, saying that Beard would never put pressure on workers if they were self-isolating.

And with supply chains faltering as materials become increasingly difficult to get hold of, there's another good reason to start opening up construction sites again. "When sites close, that results in a fall in demand for materials, and builders' merchants shutting their doors," Beard explained. "This can lead to a vicious circle with more sites being forced to shut." There is a real fear that staying locked down for much longer could lead to a loss of jobs in civil engineering and construction at large.

Balancing a social responsibility to their employees with the need to honour commitments to clients and drive forward the economy, Dorset based Reid Steel is another company considering allowing teams a limited return to currently locked down construction projects. The company was one of the first to withdraw its workers when social distancing measures were first announced in a bid to help stop the spread of the virus.

Managing director Simon Boyd said that it gave the firm valuable time to consider alternative ways to get its workers back on the job when working from home was not a viable option. Every care has been taken to observe hygiene and social distancing measures and the company has announced that it will reopen works at the end of April at the end of a three-week shutdown.

"The reopening of some construction sites is happening in the wider economy and we are working on our safety plans to put forward to our contracting partners," Reid explained, adding that Reid Steel was aiming to mobilise subcontractors and suppliers as soon as safe working methods could be confirmed.

It's expected that more construction sites will begin to get back to work in the coming weeks, supported by the news CLC guidelines. With suppliers keen to let the industry know they're open for business, construction sites can begin ramping up capacity, working to the new more practical guidance.

Are the advances in office environments having a direct effect on employee productivity?.
Mobile operators join forces to work on fixed broadband and 5G convergence strategy.
Schroder continue their push in the Logistics / Industrial sector.